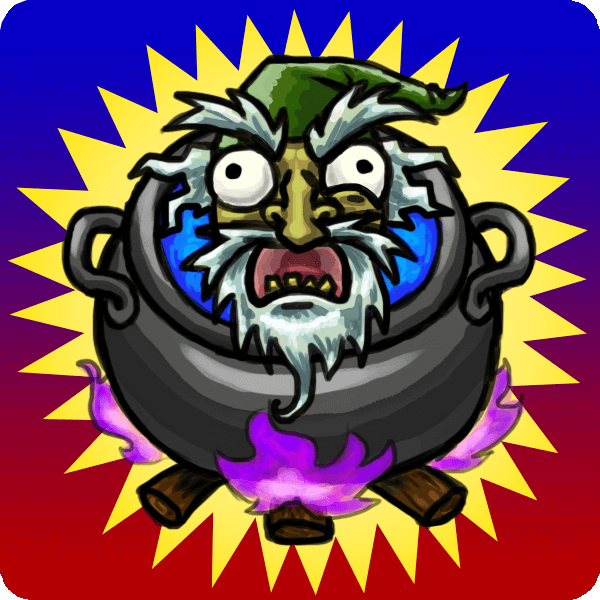 My name is Jamie Iliescu, and I’m a game designer in my second year at AIE (Academy of Interactive Entertainment), Sydney, Australia.

I am studying an Advanced Diploma of Game Development, which I will complete this year.

The long term dream is to work on a big budget, open world, sandboxy MMO that lives up to my vision of the potential of the genre. On the way to that goal, I want to work on games that do interesting and new things.

I specialise in mechanics, systems and economies. I’m best at the big picture and the dynamics between different aspects of the game.  Before I studied game design, I studied environmental science, with a Bachelor’s and Master’s degree. These skills give me a greater understanding of systems and dynamics, as well as critical thinking and testing. I know how to assess things objectively and what questions to ask to get relevant information and feedback.

I am currently working on a game called “Princesses vs Dragons” which will hopefully be released next year! It started as a major work for my team for AIE, however we want to continue it and bring it to market.

Currently I’m mostly playing Overwatch, Stellaris and Black Desert Online. I’m a big fan of MMORPGs, but generally end up disappointed, I see the potential in what they could be.

Ultima Online changed my life. I didn’t realise it at the time, but it was this game that got me interested in game design and the massive potential MMORPGs have.

I like a wide variety of games and genres including RPGs (the Dragon Age series is a favourite) , Strategy Games (Starcraft, Warcraft, Civilization series).

Outside of games, I love history, languages, an eclectic range of music(BTS, Bjork, Dragonette, The Knife, Yelle to name a few), Doctor Who and of course science. I’m currently trying to teach myself Korean and Swedish (Japanese is next on the list!).