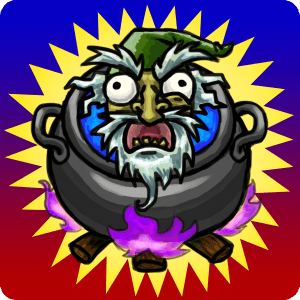 A light-hearted puzzle game for mobile where the player experiments with different ingredients to discover new potions to fill orders.

Attributes– Each ingredient has two attributes; Red, Green, Blue or Orange. Different combinations of these attributes produce different effects or cancel out effects of other attributes.

Discover new recipes– By experimenting with different ingredients, the player can discover new potions and start to learn the patterns that are likely to make new potions. Discovered recipes are recorded in the player’s recipe book.

Orders- Orders are randomly generated from lists of possible potions associated with different customers. These are how the player makes money to buy more ingredients to make more potions.

Puzzle & Systems Design– As designer, I was responsible for the systems and puzzles, including the attributes of ingredients and recipes, how much information was revealed to players and how it was revealed. This also included how players interacted with potion making, the interface and order design.

Dialogue- Orders involve small flavor text from different characters as they order potions. Some of these include small stories revealed to the player over time.

Naming- In later iterations of the game, we decided to make the game endless and change the way orders work, so I created a table of names and titles for the game to draw from when randomly generating orders.

Production Schedule- I was also producer, managing the schedule, tasks and scope of the game.

Puzzles– Creating engaging and clear puzzles was a challenge, as different people approach them and understand them very differently. What seems very obvious to some players is incomprehensible to others, making it difficult to gauge the challenge level of the puzzles. Players were more engaged with making potions than with the discovering new recipes, so if I were to continue this game, I would make it easier to discover new potions and have more ways, such as purchasing recipes to focus more on making filling orders in time more of a challenge. 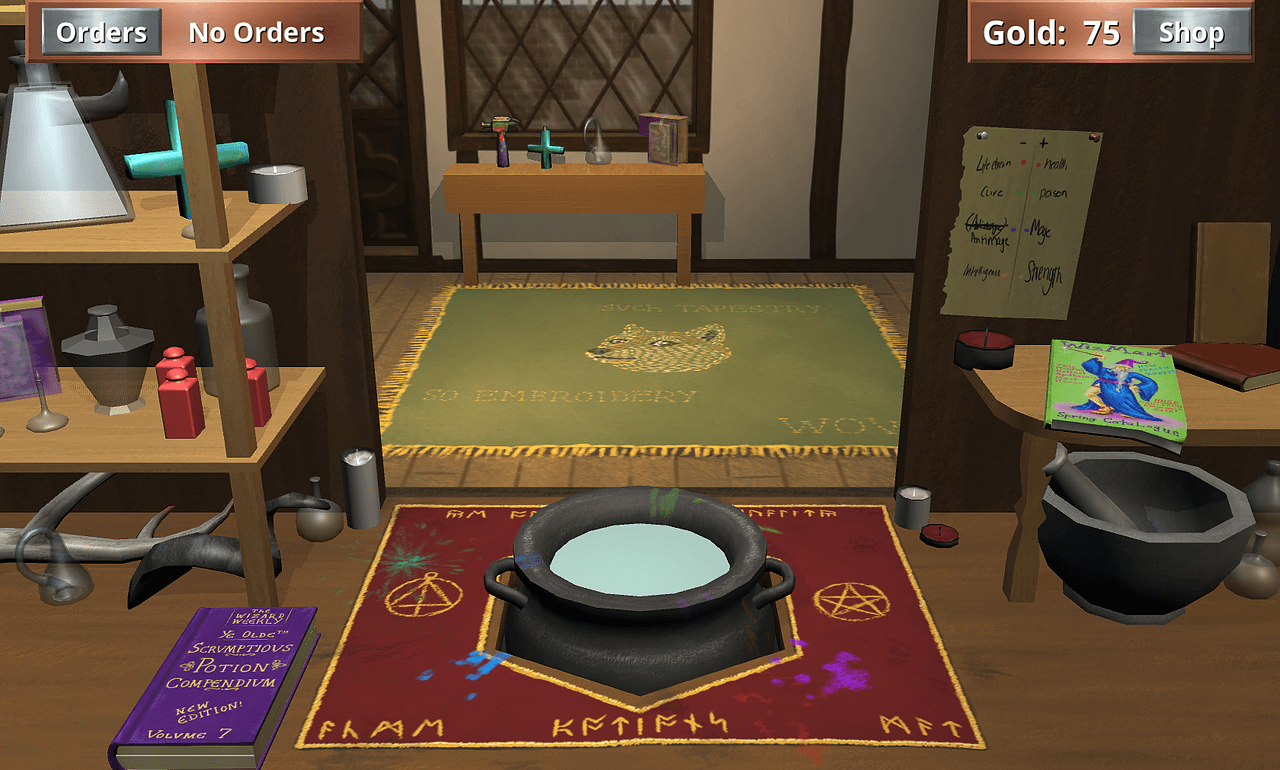 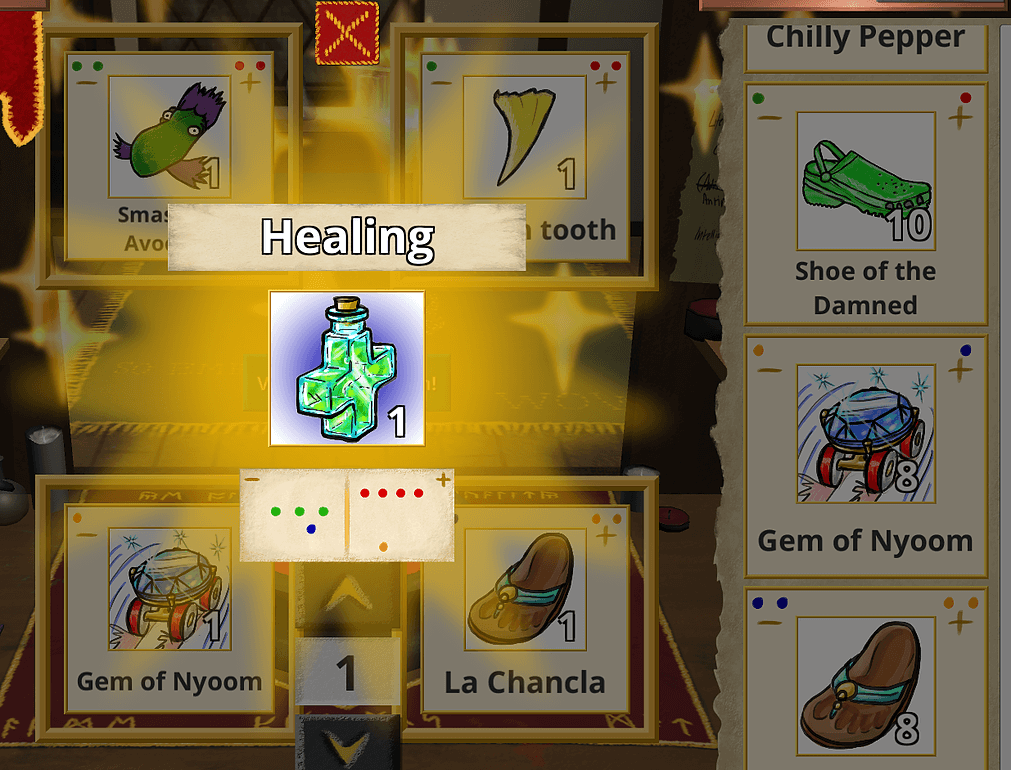 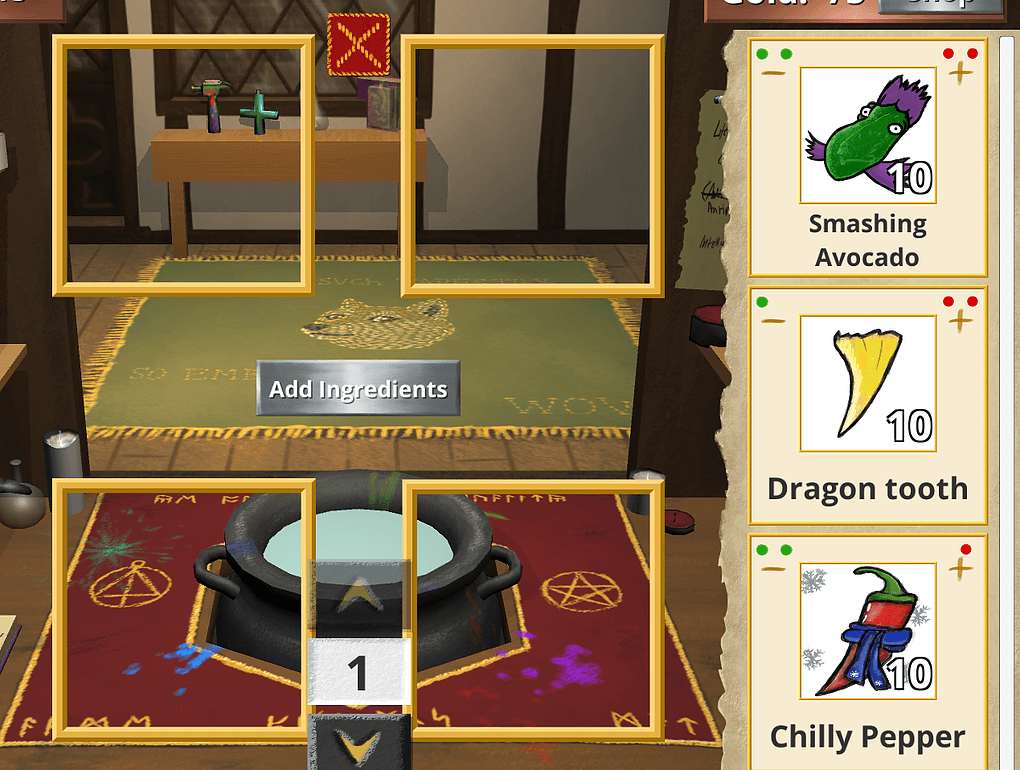